Your tour starts in the historic Rocks precinct. Witness the birthplace of Sydney and explore the convict-built cottages, pubs and the first church in Australia. Climb Observatory Hill for views of Anzac Bridge and Darling Harbour.

Next, it’s across the magnificent Sydney Harbour Bridge, one of Australia’s most recognised landmarks. Later we pass by Double Bay, Rose Bay, Vaucluse and Watsons Bay, before traversing along the coastline to Sydney’s most famous beach, Bondi. Here you will have some time to soak up the atmosphere of the beachside mecca. Stroll down the esplanade with the locals. 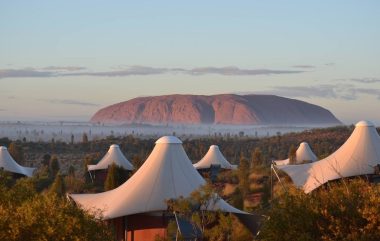 LONGITUDE 131˚ With views direct to Uluru and across the deser... 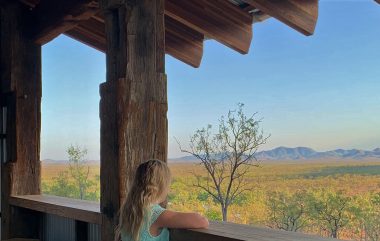 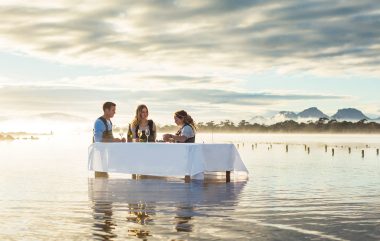 Inspiring travel itineraries and expert advice delivered to your inbox.